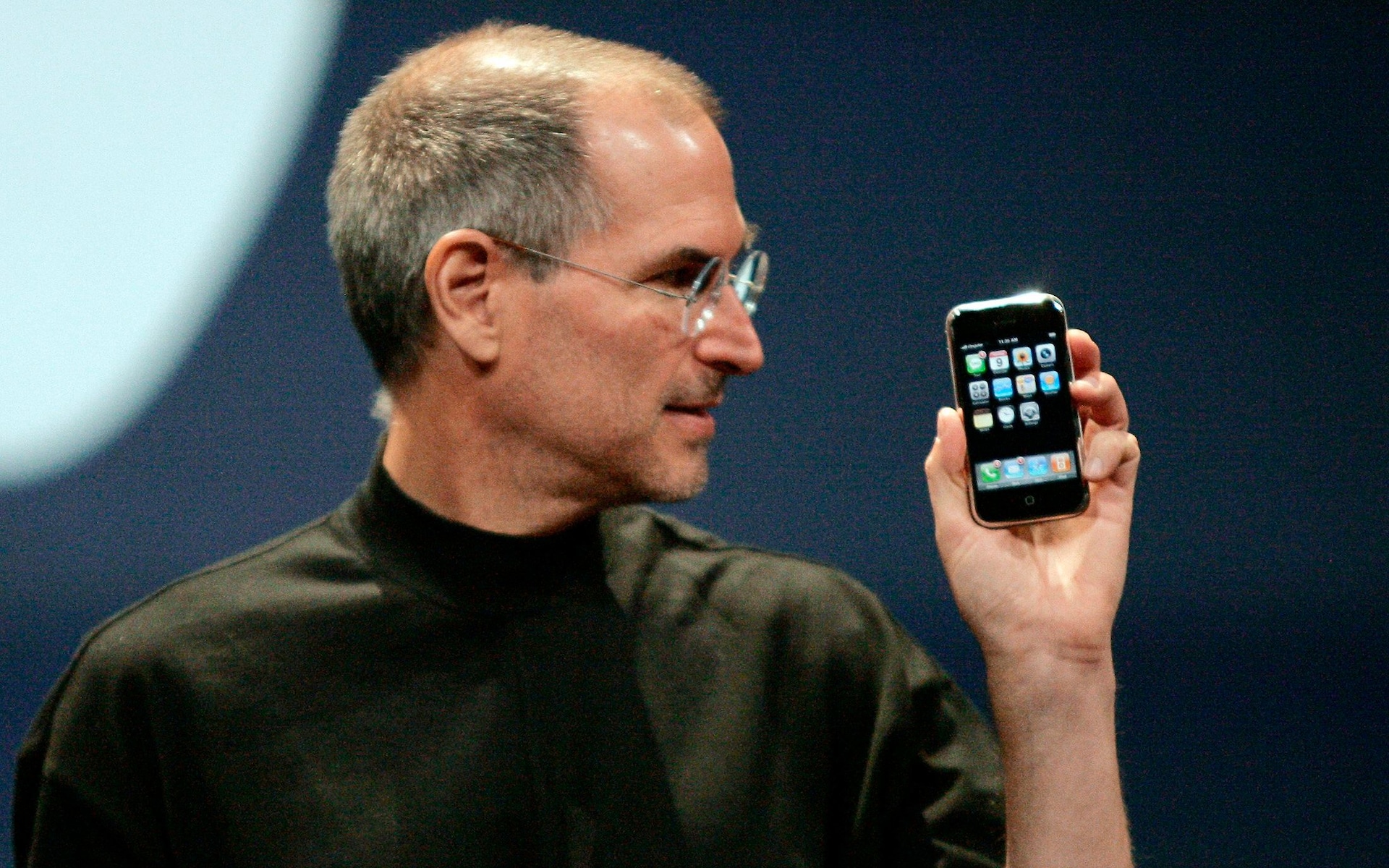 As we enter 2017, it’s worth reflecting on the fact that the modern smartphone era is just 10 years old – the original iPhone being released in 2007.

Smartphones moved from a seeming novelty to ubiquity in just a few short years. Apple, meanwhile, went from relative obscurity to the most valuable company in the world while Blackberry, Nokia, and Windows phone collapsed.